DOCUMENTARY
THE GORALS – HIGHLANDERS OF CARPATHIA 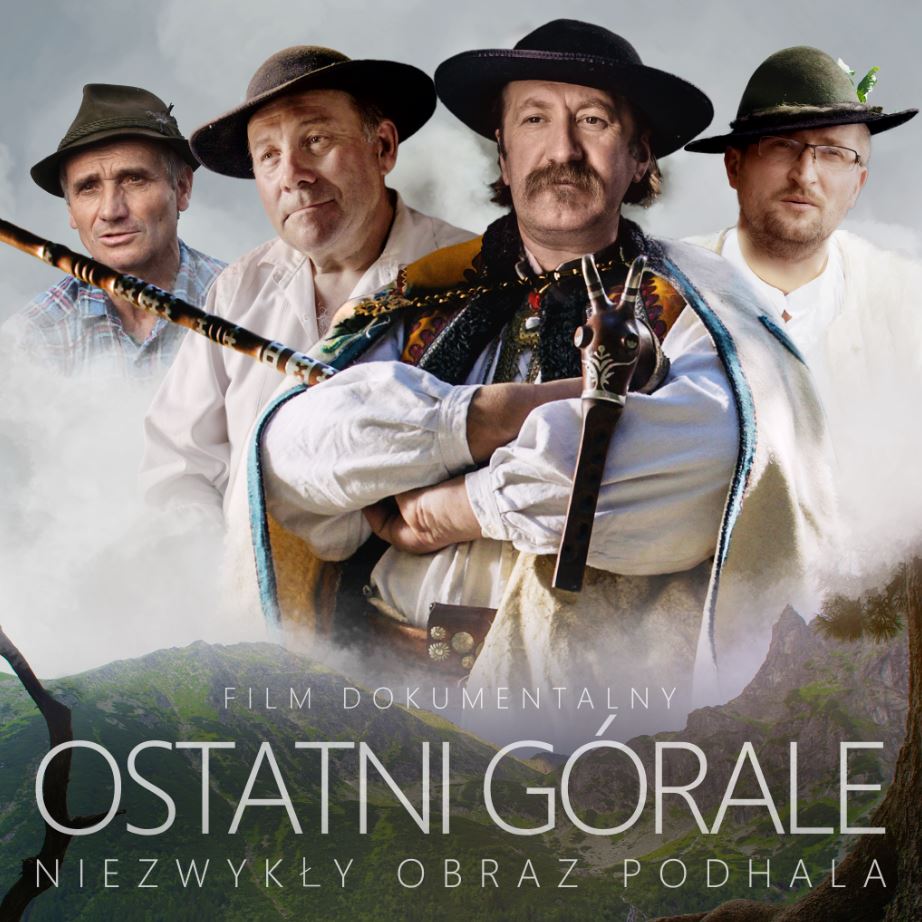 From the dawn of human history, on the highest peaks, set amidst the elements, there lives a forgotten group of people. This ethnic group is one of the most distinct in Europe, with their own unmistakable style of dress, economy, construction, culture and folklore. The film focuses on the age-old conflict of man versus nature. For this reason, besides magnificent mountain vista views, we spotlight the most unlikely heroes. It’s about how the time in the mountains has stopped and how strength, courage, skill and love of freedom have helped these people to retain their distinct Highland flavor.